Click the logo above to learn more about Philadelphia’s “Percent for Art” program.

T.W.I.G. (The Window in Glenside) features select works by Benton Spruance during the month of August, 2019. As a member of the Philadelphia Art Commission, Spruance was instrumental in securing City Council’s approval for an ordinance requiring one percent of the cost of public buildings to be allocated for works of art; a first of its kind in the United States. This year, Philadelphia is celebrating 60 years of its Percent for Art Program, and a main focus will be the nearly one million square feet of the new Fashion District Philadelphia (formerly The Gallery Mall) which is being readied for a scheduled mid September, 2019 grand opening. 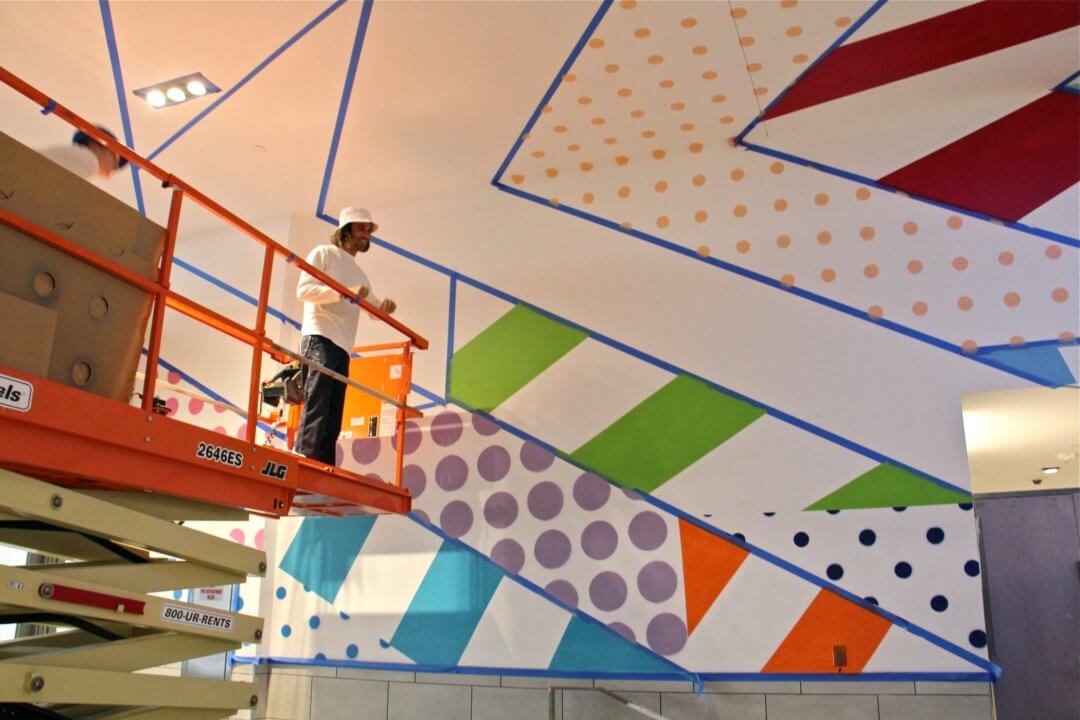 The next time you’re appreciating one of the many public pieces of art throughout Philadelphia, say a thoughtful thank-you to Benton who helped make it possible. And be sure to stop by Custom Picture Framer of Glenside to view select works of Benton Spruance, in a variety of styles, spanning his prolific career. Show runs through August, 2019. 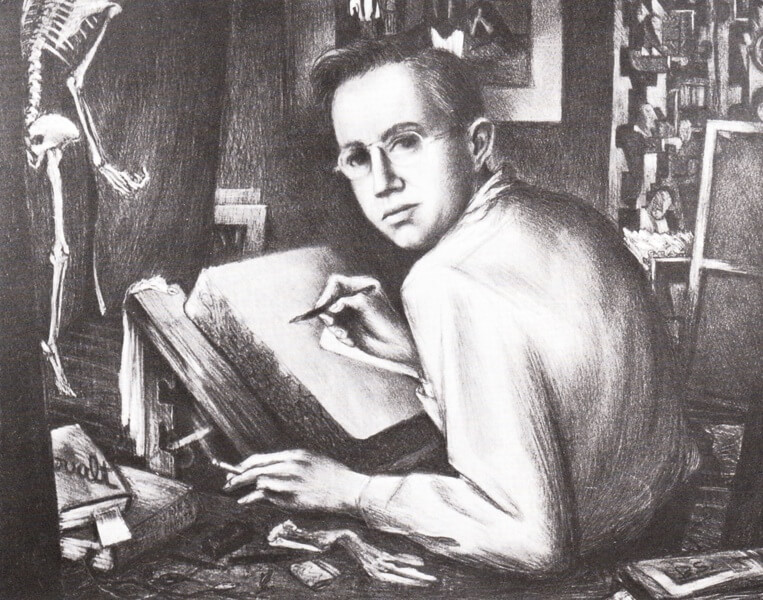 Click the photo to read more about Benton Spruance and his contributions to the public appreciation of art.